My good friend was recently unjustly arrested. His wife called me in middle of a night asking for help. After he was released on bail he had to make an appearance in court. I referred him to Les Stovall who was retained to represent him. When the felony case came in front of the judge it was dismissed and the bail refunded. Since my friend sustained injuries during the arrest he is now represented by Les Stovall in a civil case. I will refer any of my friends or family to Les Stovall for all their legal needs.

Thank you for contacting us. We will get back to you shortly.

Please complete all required fields below. 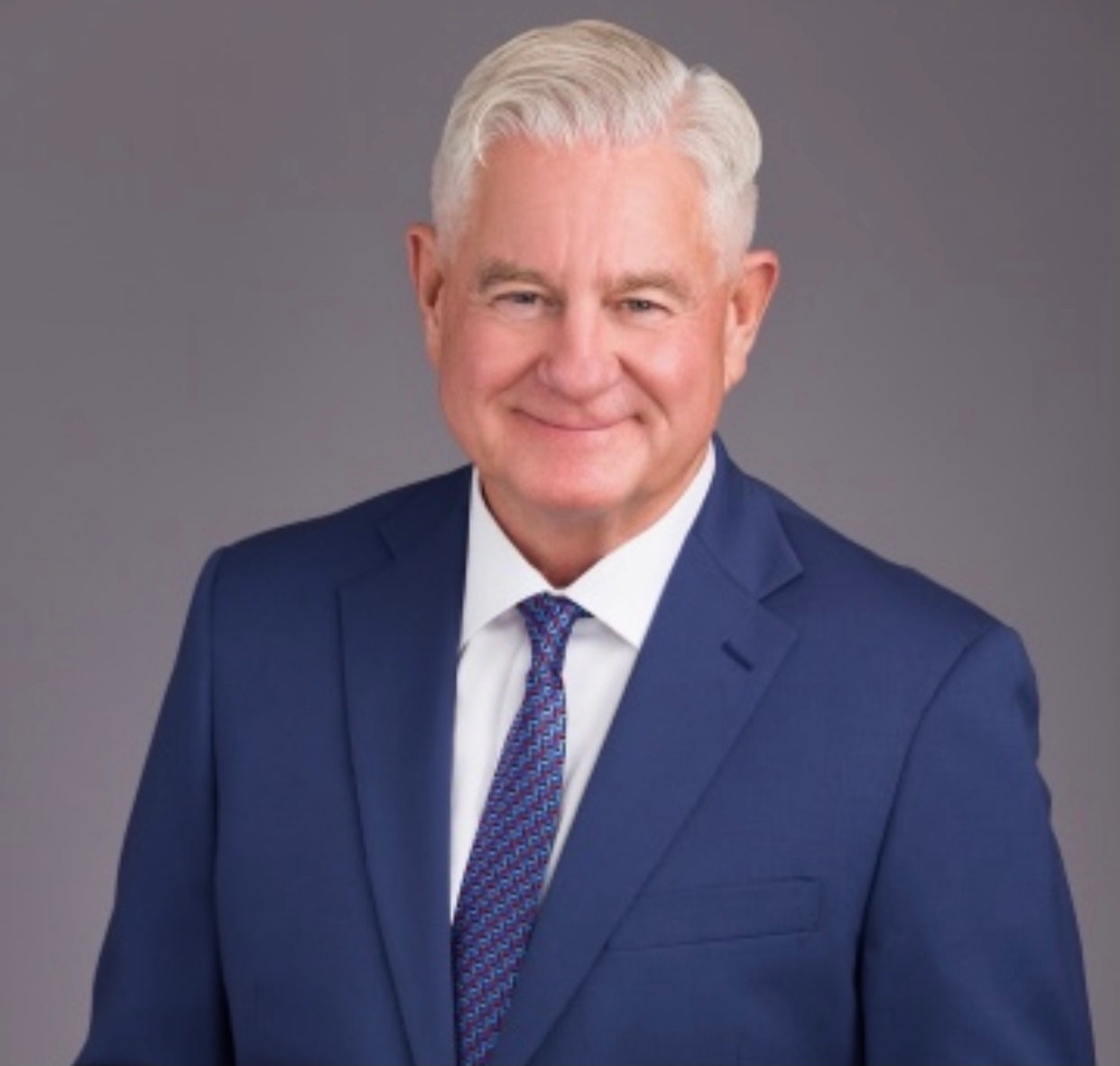 Stovall & Associates brings over four decades of trial lawyer experience to every case. 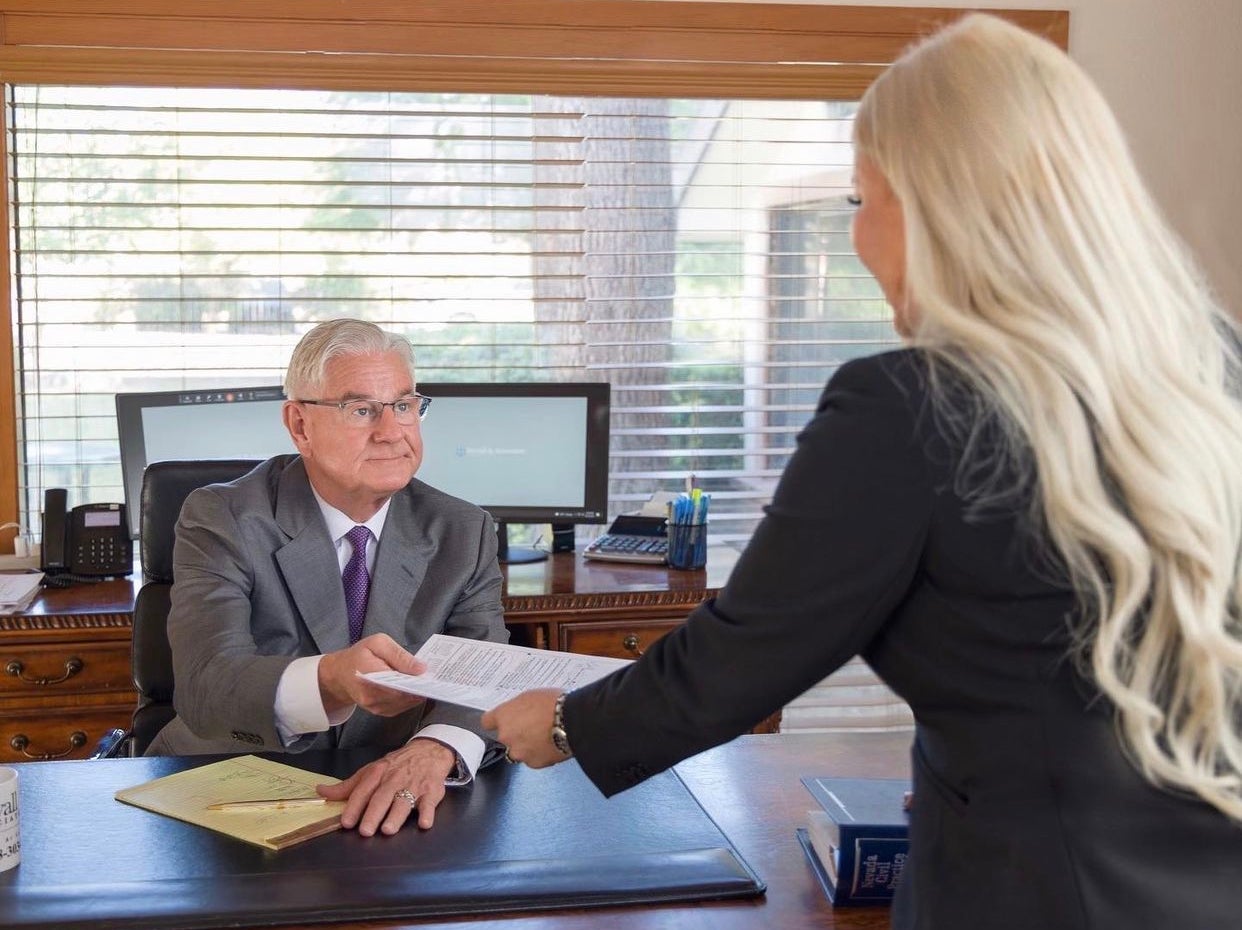 Still unsure if we're the right option? No worries. Give us a call to set up a free consultation. We'll take a look at your case and tell you what we think your best options are. If that includes hiring us, great. If not, we'll use our extensive knowledge of the legal community to set you up with an attorney who gives you the best chance to win.